We praise the Lord for calling and bringing our family to the beautiful, but very needy gospel city of Madrid. Spain is considered “post-Chrtistian,” feeling they have evolved beyond a need for the God of the Bible. Here in Spain less than 1% (0.5) consider themselves Evangelical Christians, and despite the secular mindset, there is a new openness and spiritual hunger. "Our vision is to plant a missional and multicultural led congregation among young professional families in Madrid."

Juan Carlos and Ruth Bonilla began missionary service with World Witness in 2003, with Ruth serving in children and youth ministry in San Luis Potosí and Rio Verde, Mexico.  In 2005, Ruth became World Witness Short-Term Missions Coordinator.  Juan Carlos, a native of Ecuador, received his Master of Divinity and Doctor of Ministry degrees from Erskine Theological Seminary and was ordained in the Associate Reformed Presbyterian Church (ARP Church) under Catawba Presbytery.  From 2001-2004, he pastored in Mexico and in 2008 was commissioned as World Witness Short-Term Missions Coordinator.  In February 2011, the Bonillas moved to Guadalajara, Mexico, where they established a Church.  In 2014, the Lord re-directed them to Spain and to the work of planting a missional and multicultural led congregation among young professional families in Madrid.  The Bonillas have two daughters, Esther Catherine and Sarah Pressly. 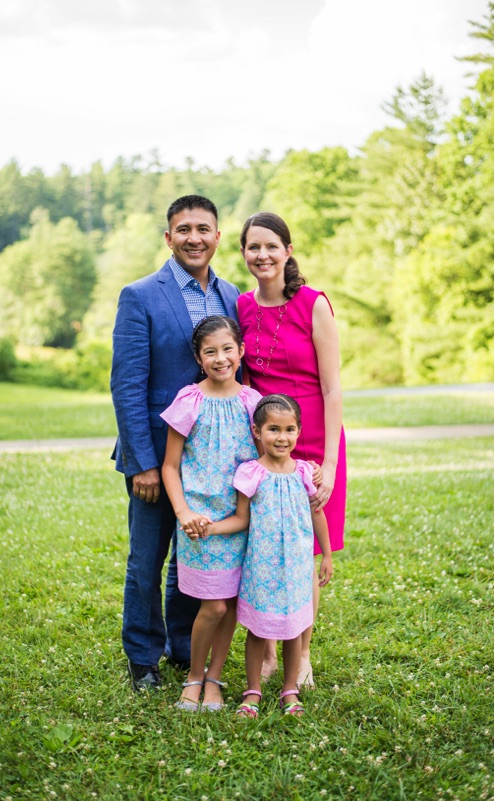 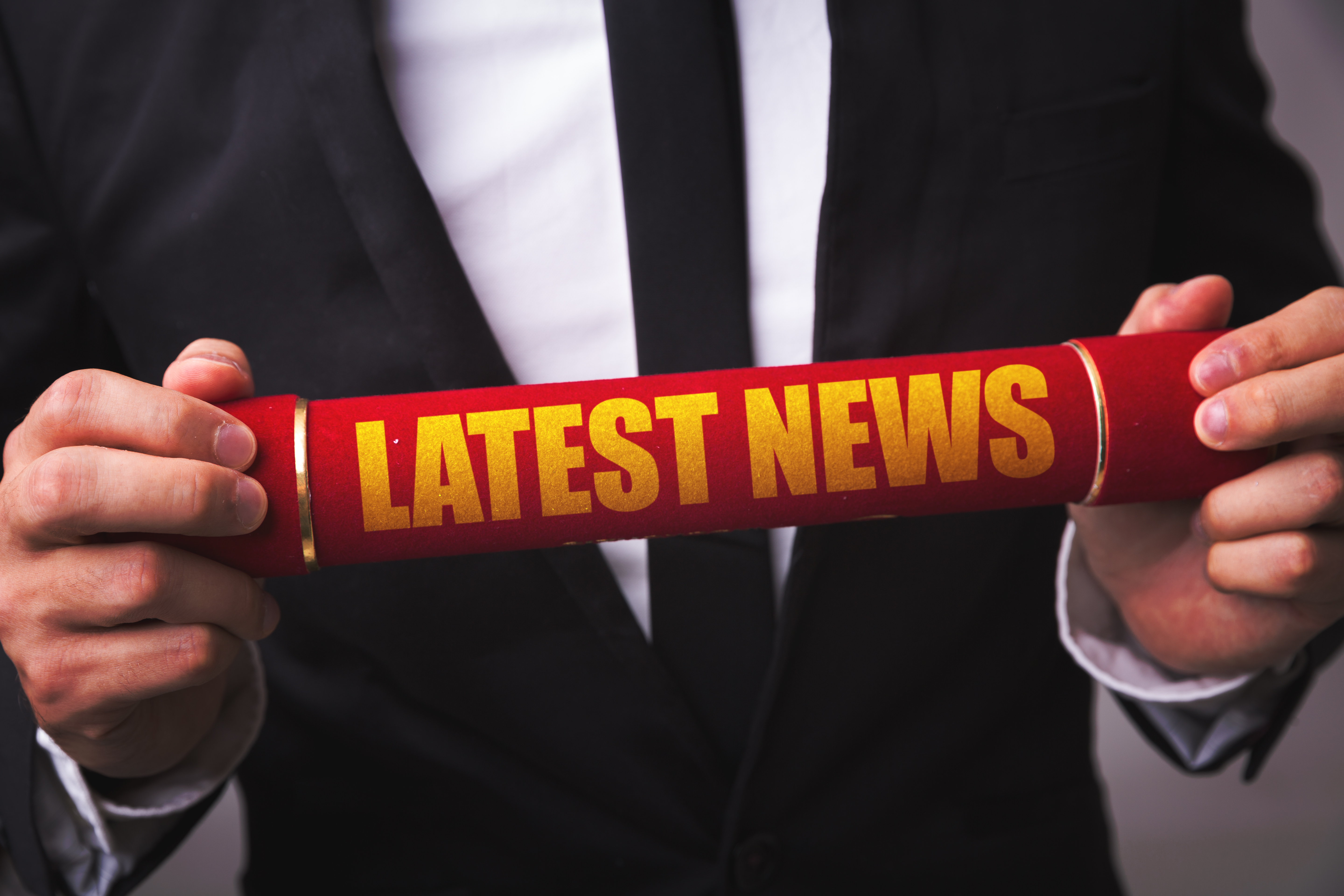 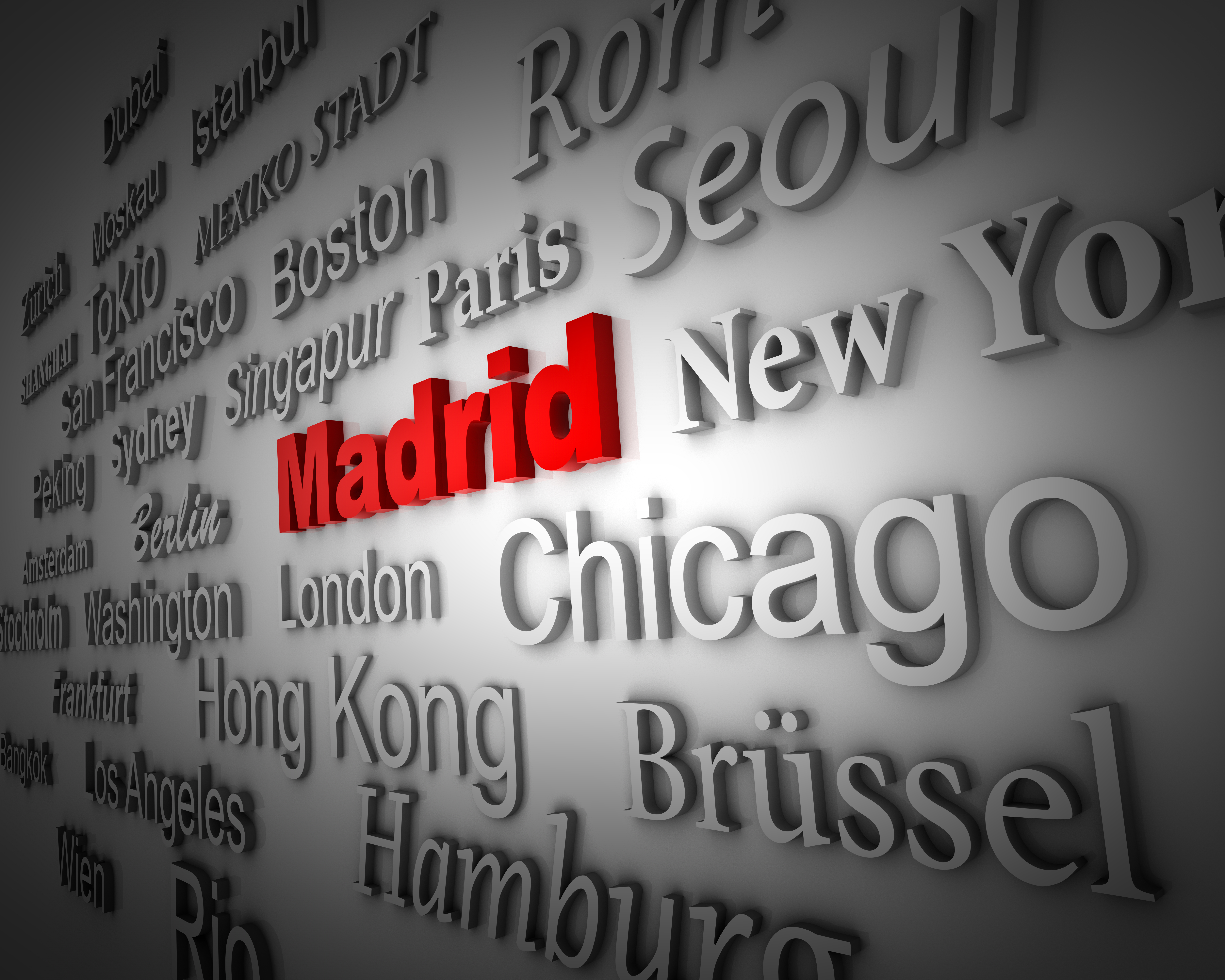 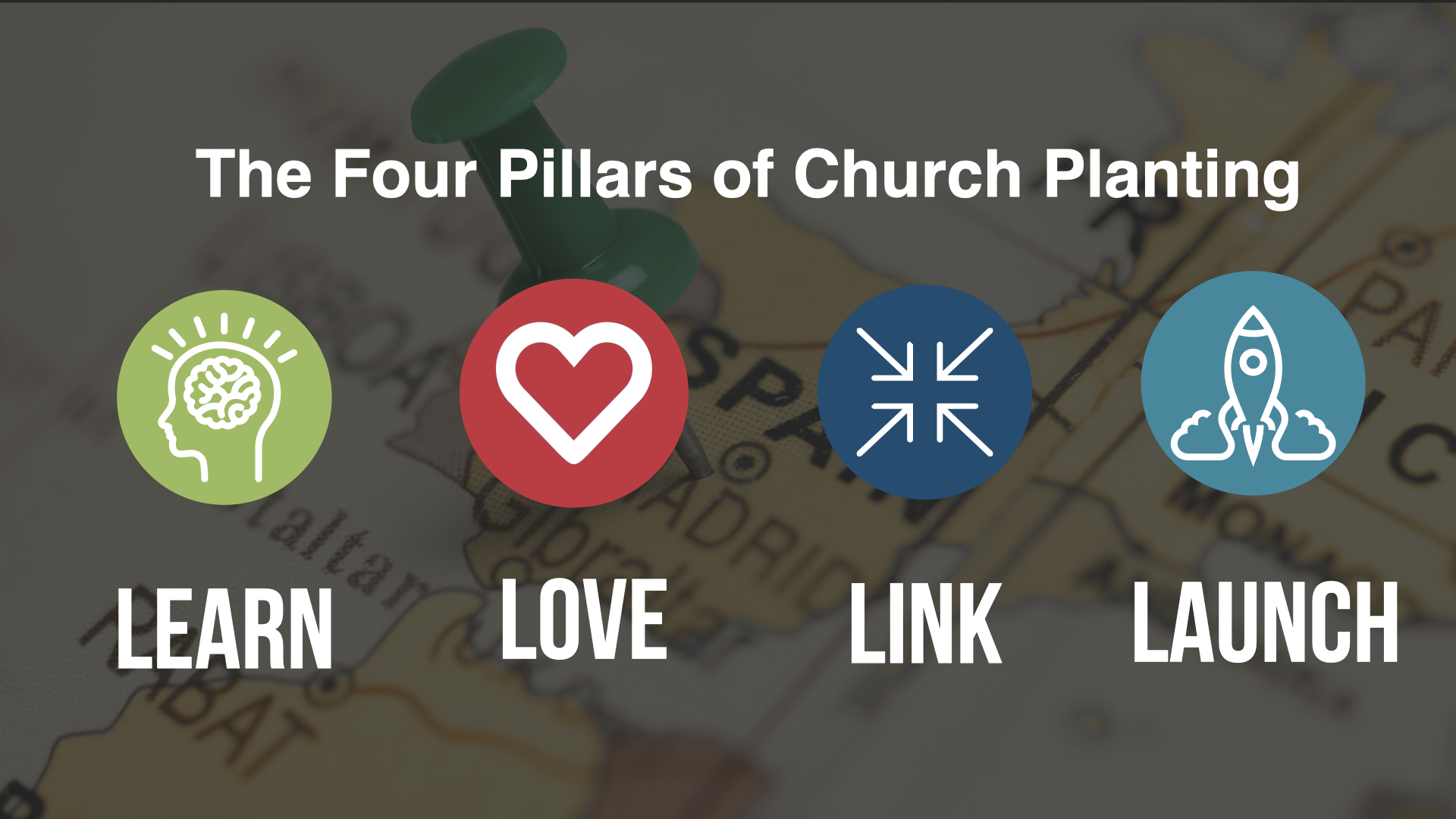 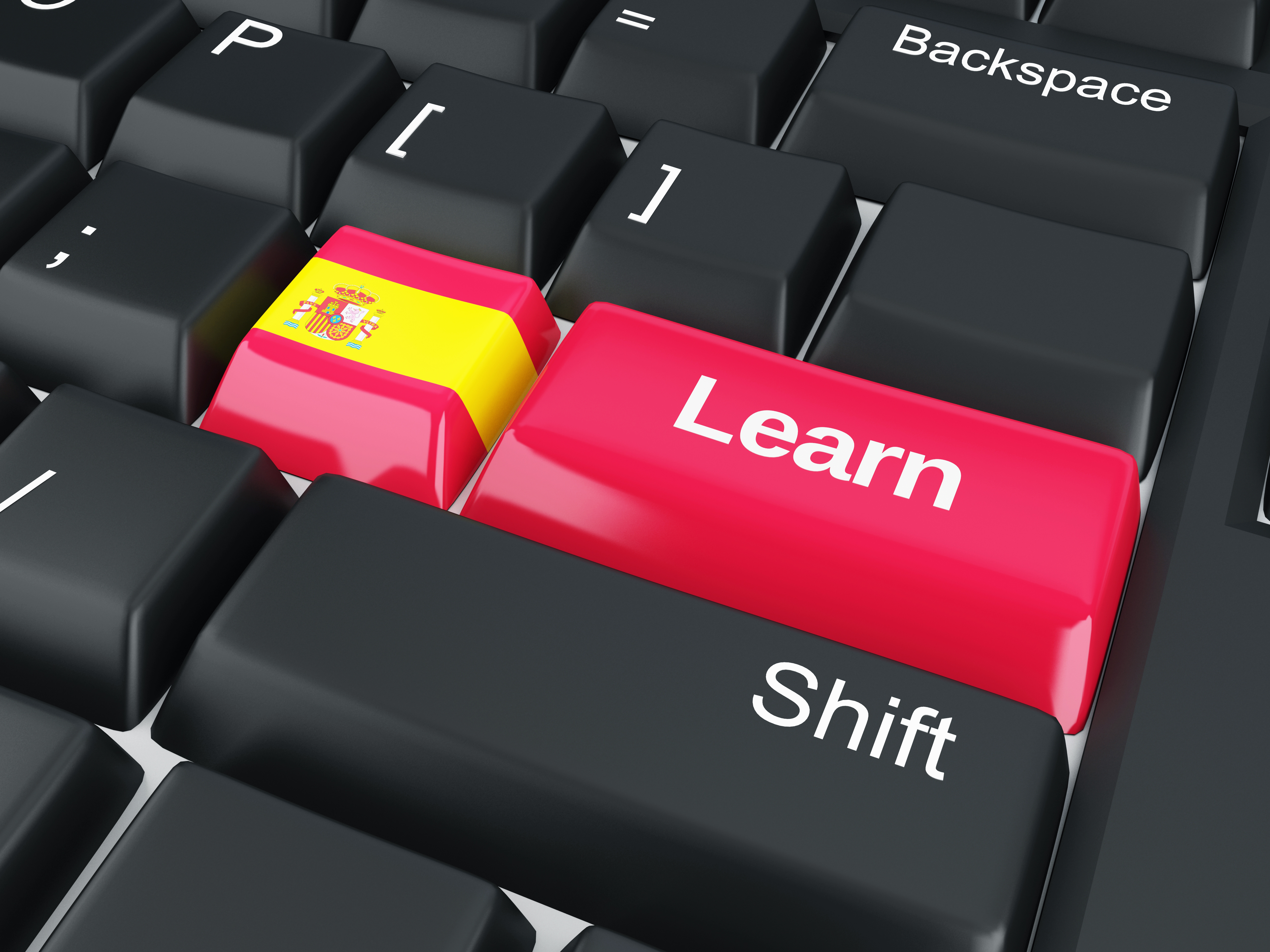 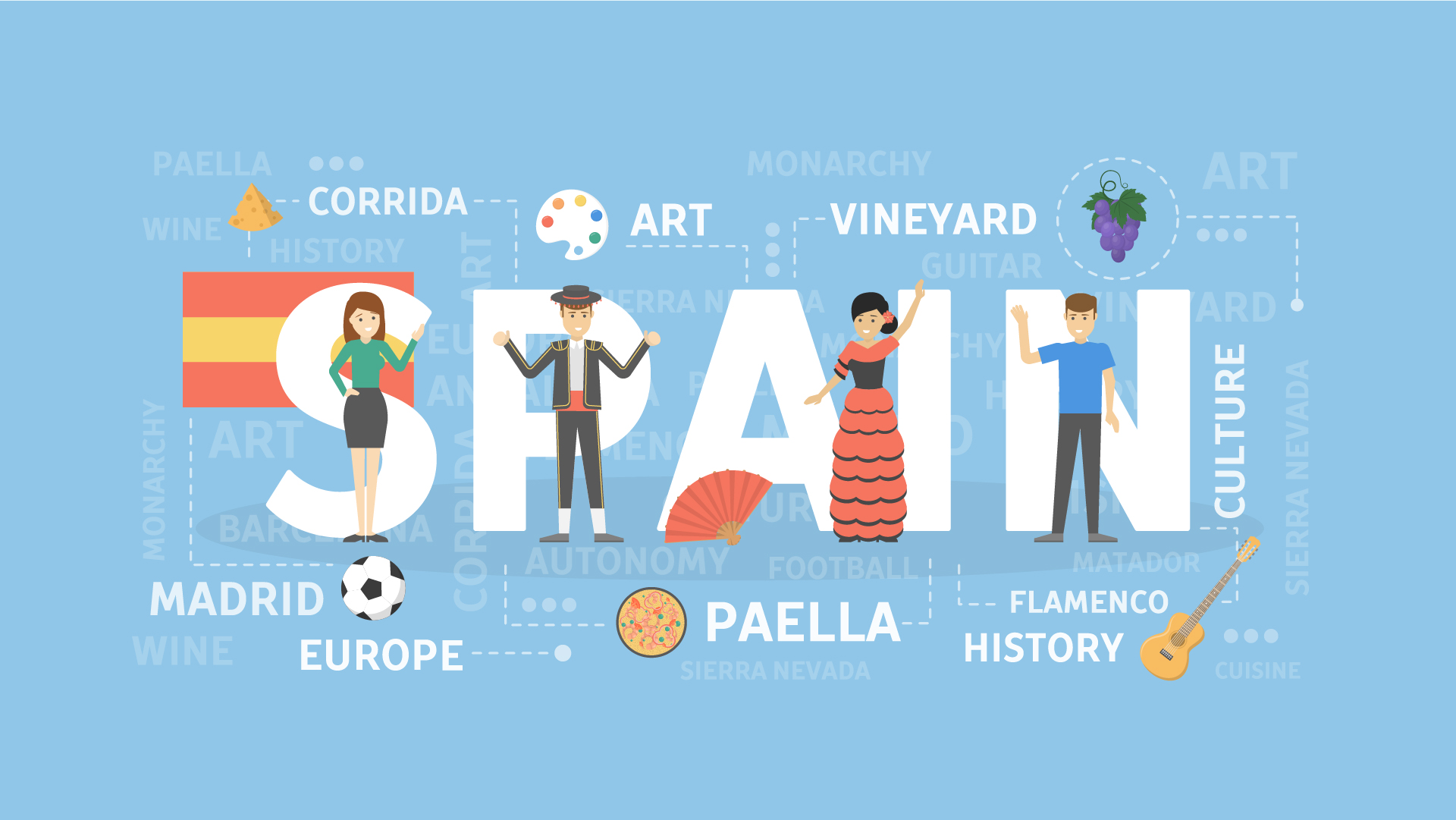 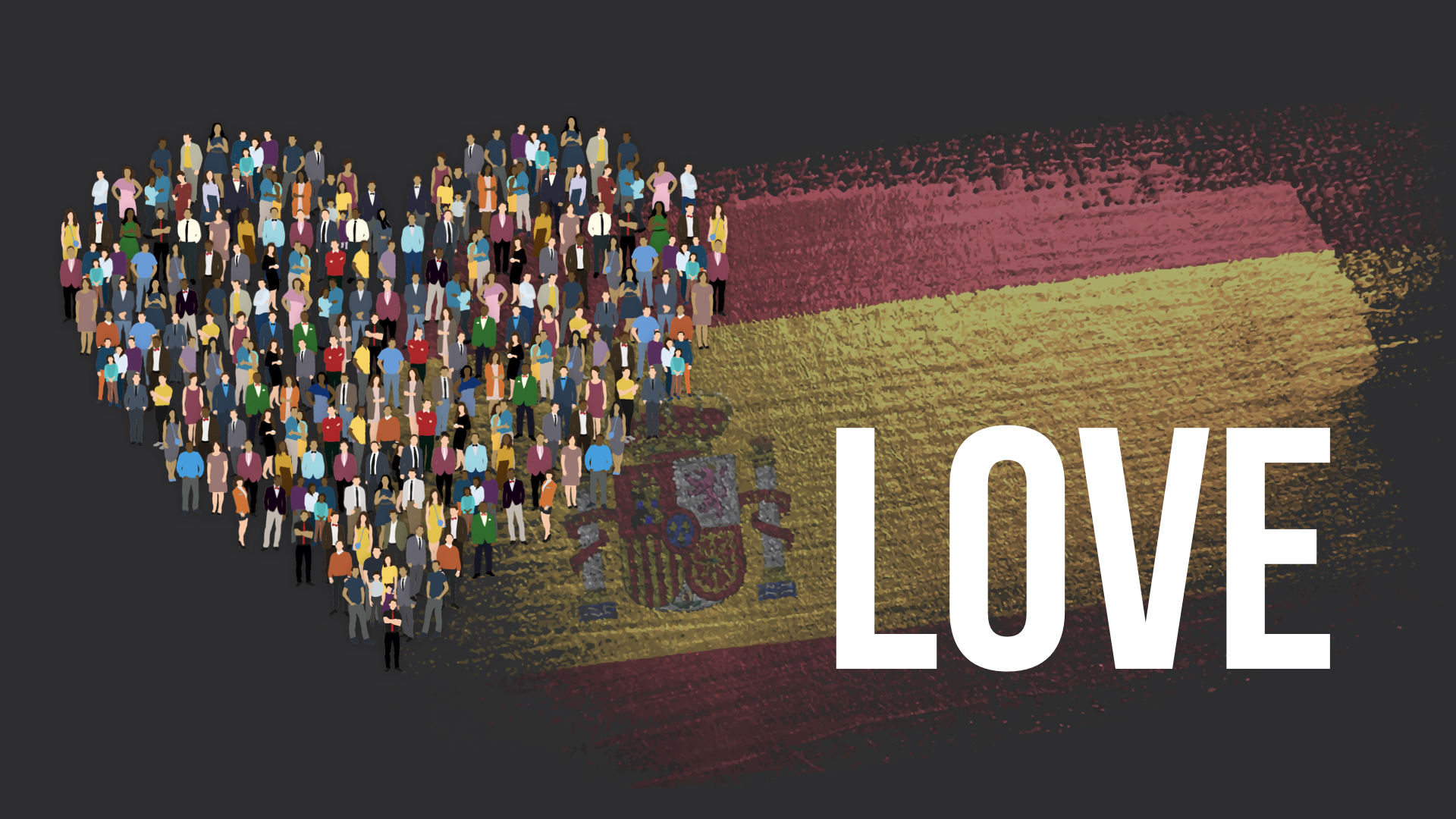 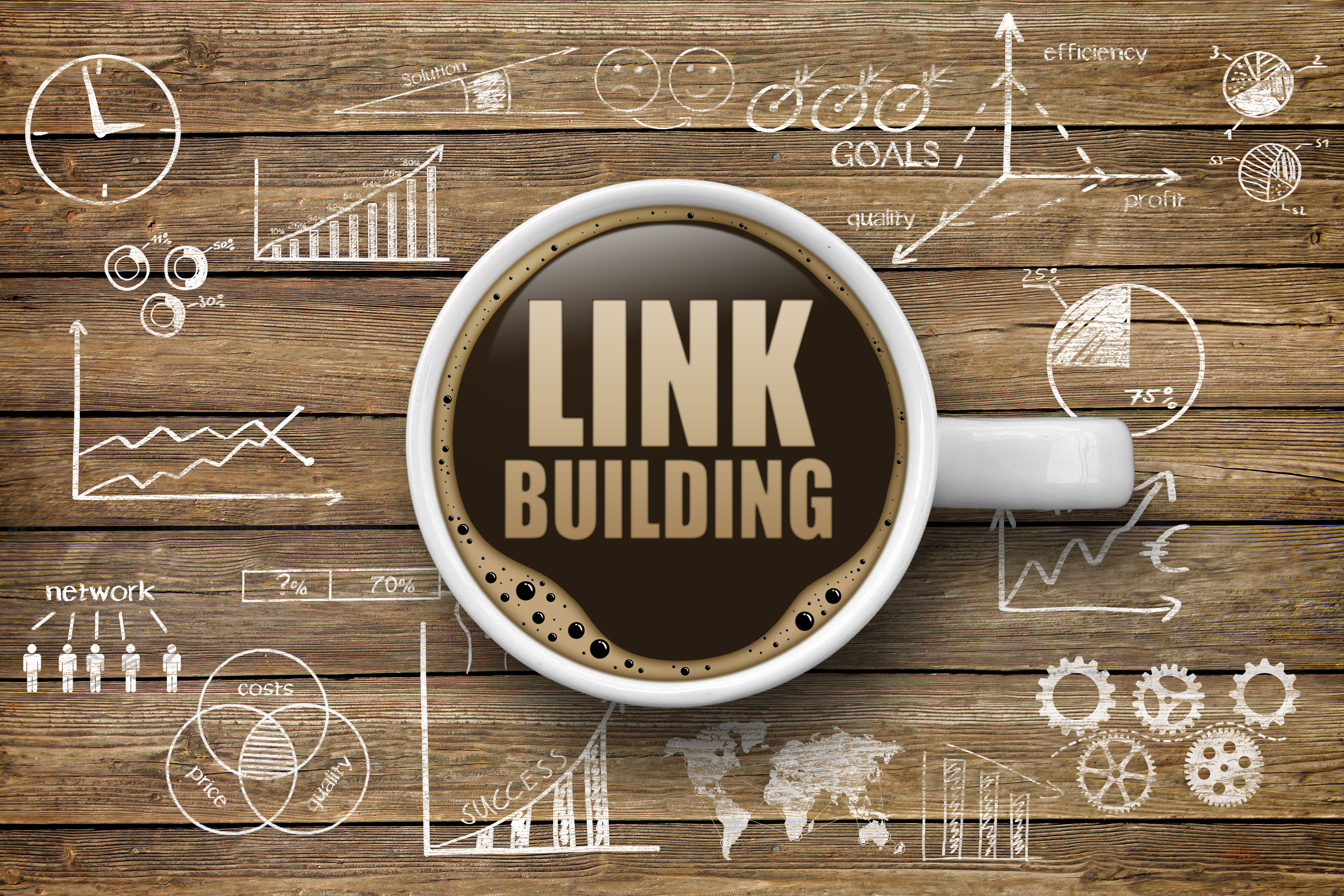 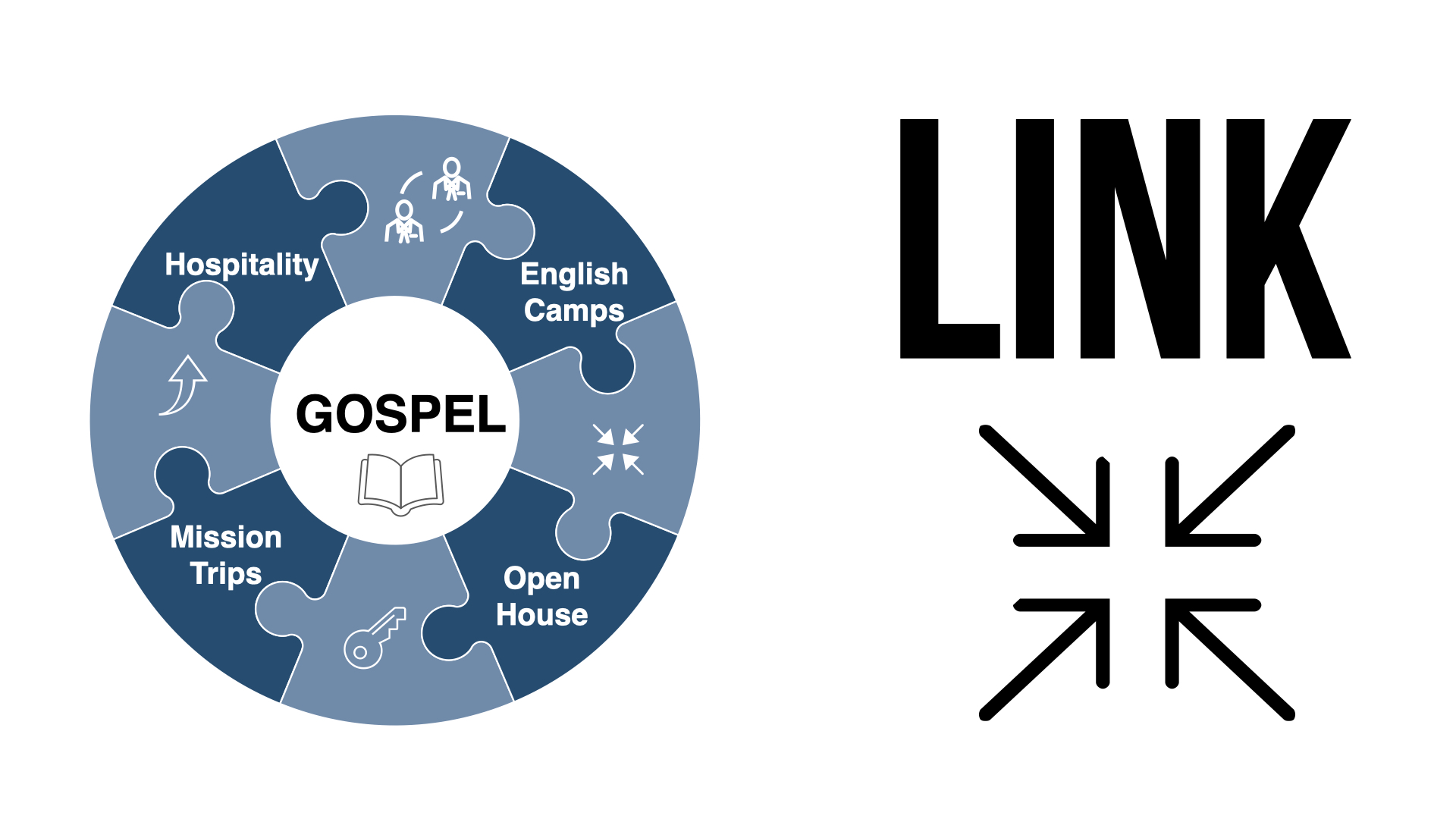 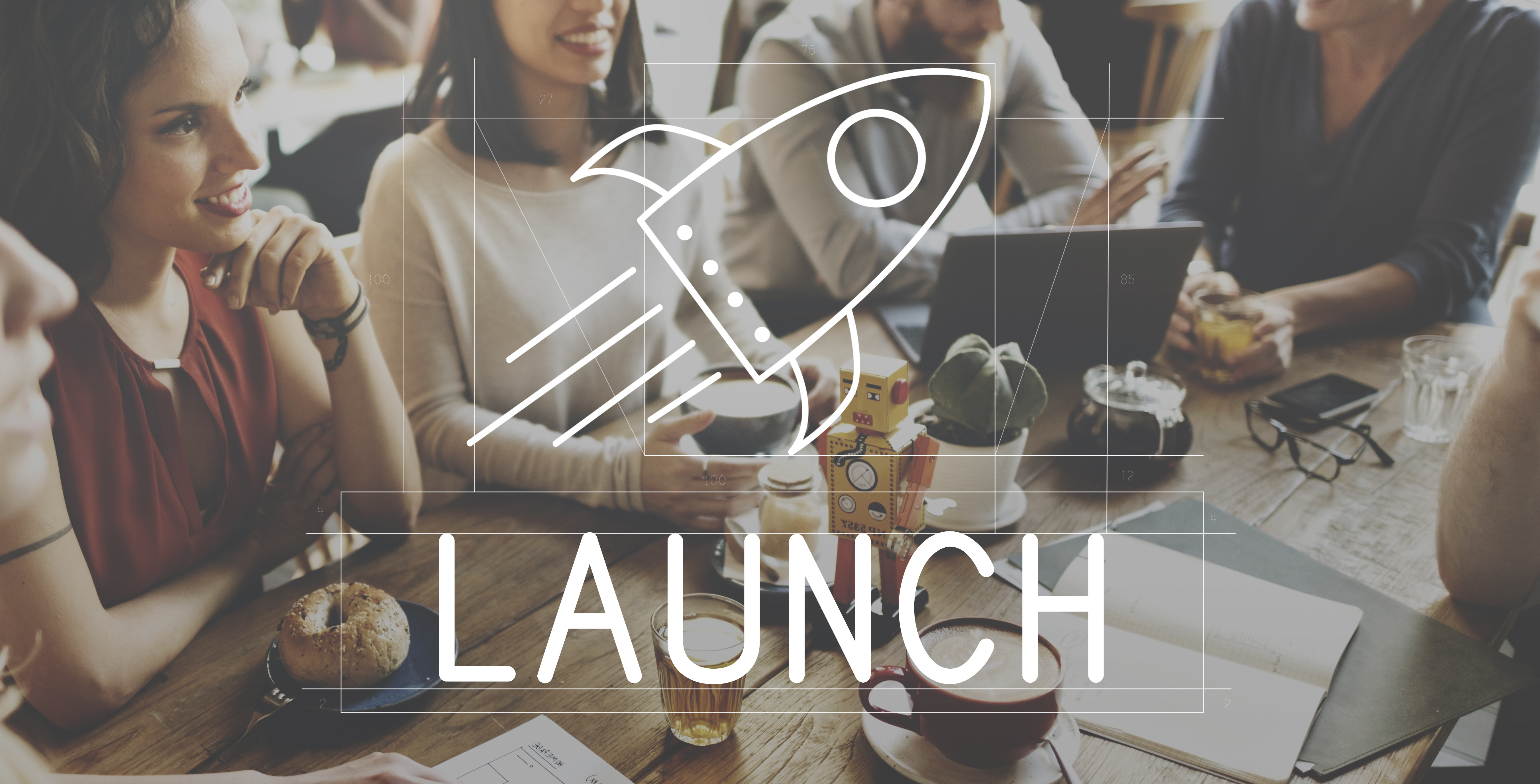 THANK YOU FOR YOUR PARTNERSHIP